Trident Motorsport is delighted to announce that Australian driver Calan Williams will race for the Italian squad in the 2022 FIA Formula 2 Championship. The upcoming F2 season will begin next March at Sakhir and will feature a 14-round calendar with two races per event. The 21-year-old Perth native will make his competitive debut in the series after entering the post-season test session held last December at Abu Dhabi. In 2021, Williams took part in his second consecutive FIA Formula 3 Championship season, becoming the benchmark driver of his team and delivering a brilliant third place at Circuit Paul Ricard, in one of the most exciting and representative races of the whole season. 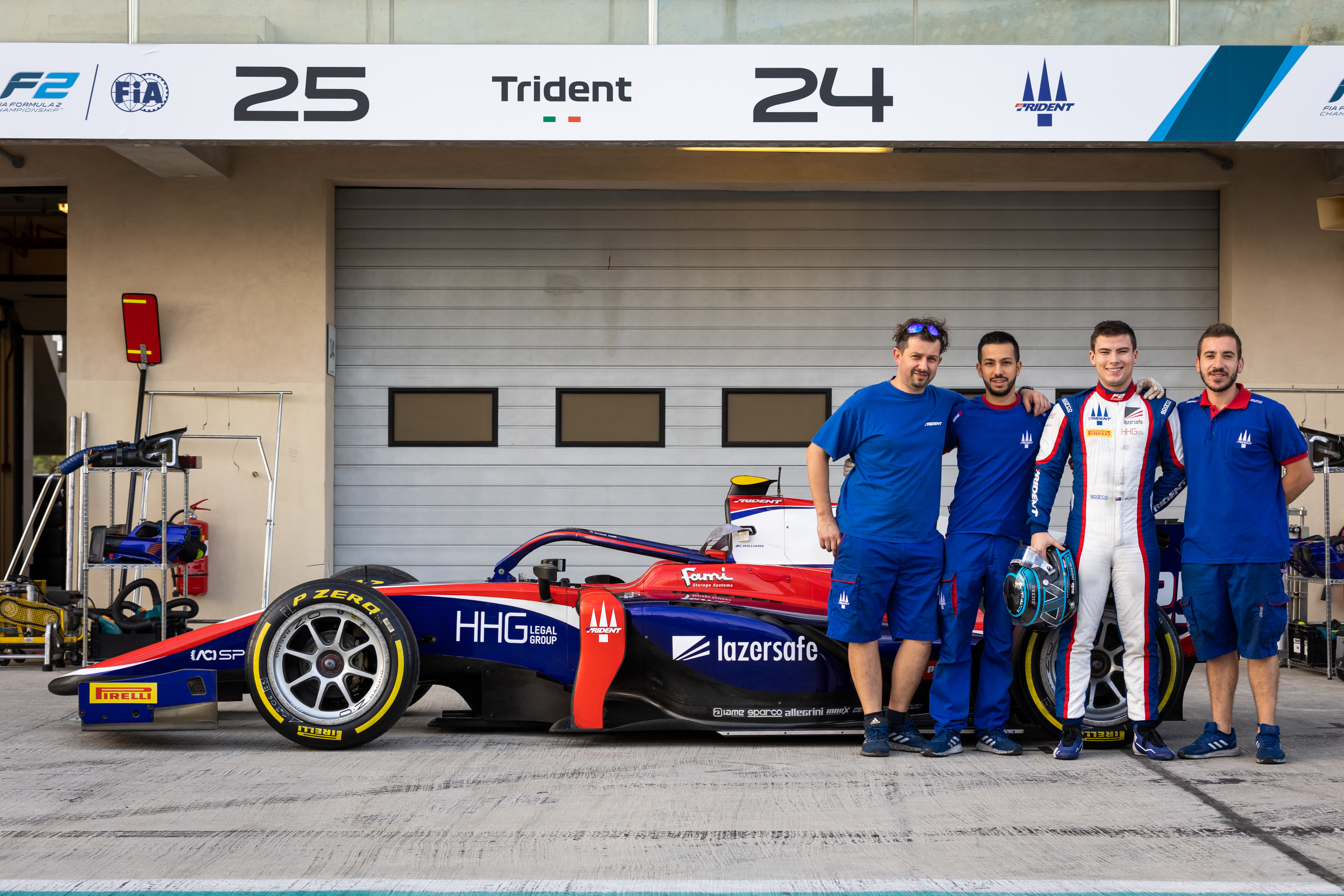 Trident Motorsport is excited to welcome a driver with such an undoubted potential to its roster and, and is sure that Williams will provide an extremely valuable contribution during the season. The Trident Motorsport technical staff will maximize their efforts to help the new driver gain increasing chemistry with the team’s work pace and highlight his full potential.

We are delighted to welcome Calan Williams to our line-up. He did very well in the post-season FIA Formula 2 test held at Yas Marina last December. Calan quickly adapted to a car of a superior series and set competitive marks in terms of overall performance and race simulations. Our technical staff was really impressed by his performance, but he also shined in terms of work ethics and commitment that he poured in to be always competitive, day in, day out. These aspects quickly created a strong bond between him and the team, so Trident Motorsport is proud to have secured such a strong driver to face a really demanding series like the FIA Formula 2 Championship.

I'm extremely proud that a team so incredibly competitive and professional like Trident Motorsport welcomed me to its line-up. I worked very well with the team's staff in the last few months and in the FIA Formula 2 Championship post-season test. I have a unique chance in front of me and I will give my 100 percent to use my full potential and show my skills on track. I'm really delighted that Trident Motorsport welcomed me to the team so warmly and believed in me!