After a one-year break from the venue, the FIA Formula 2 Championship will be back to Circuit de Barcelona-Catalunya, one of the most technical tracks of the season, this weekend. On Spanish soil, the Trident Motorsport drivers aim to continue their solid championship start.

One month away from the previous round at Imola, the FIA Formula 2 Championship will line up in Europe for the second time this season. Moving forward from Imola, the F2 circus will land in Catalunya, on one of the most technical and challenging venue of the whole series. Circuit de Barcelona-Catalunya is 4.655 kilometers long and, for this reason, it’s considered an ideal destination for testing.

The Spanish circuit features a wide variety of corners in terms of speeds and layouts, and it requires perfect balance between aero and mechanics. In addition, it also features several straights. Its third sector, which is quite slow, is often the key to put together a quick overall lap time, and the driver who makes the pole is often not the fastest in all three sectors. 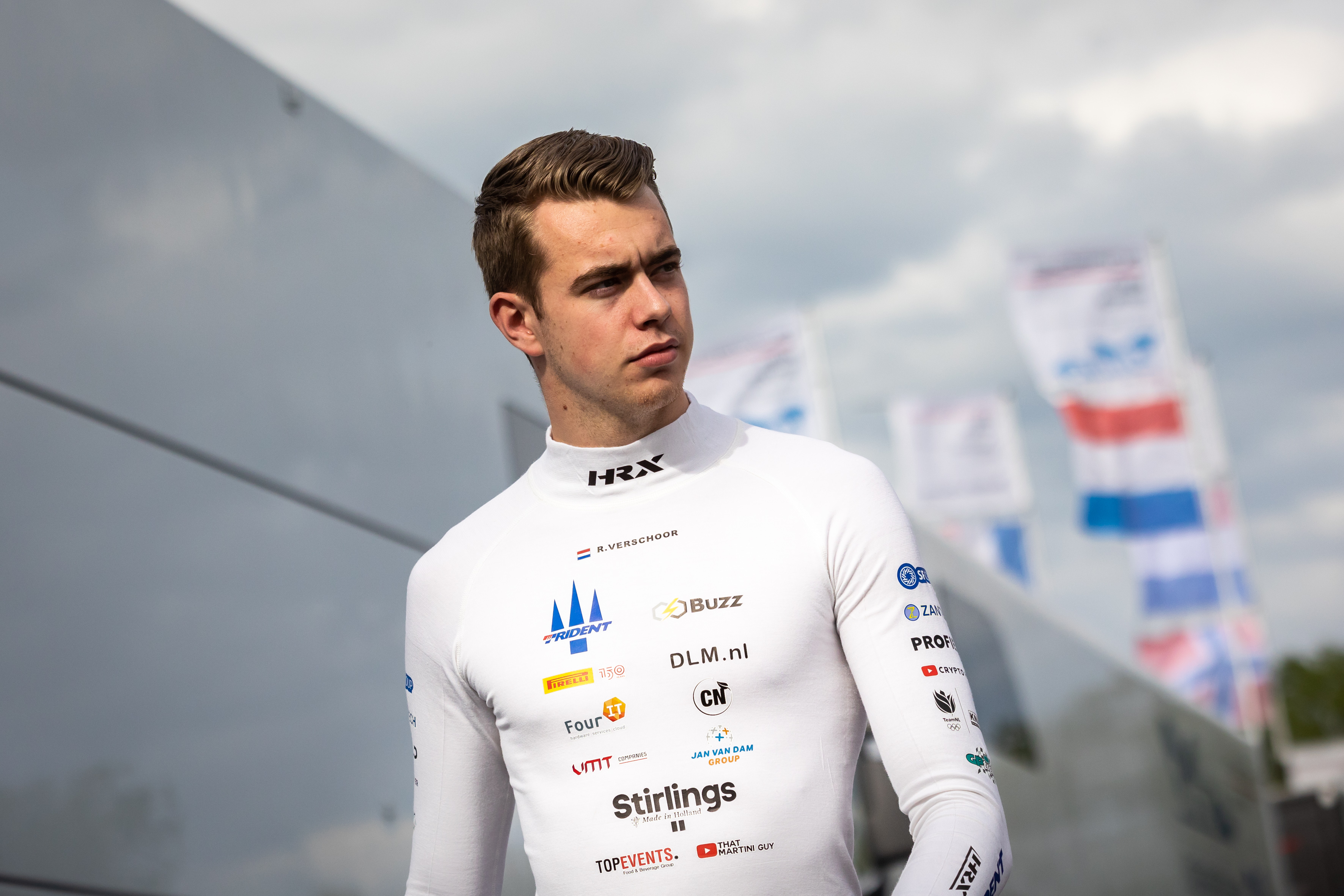 The FIA Formula 2 Championship hosted a three-day collective sessions in Catalunya from the 12th to the 14th of March ahead of this weekend’s event. That time, Richard Verschoor and Calan Williams achieved the 4th and 13th fastest laps respectively. The Dutch driver, who took Trident Motorsport to a brilliant win in the series opener at Sakhir and was second in round 2 at Jeddah, is holding fifth place in the driver standings, only three points away from P3. The 21-year-old racer is willing to forget the ill-fated Imola weekend, where he did not improve his standing position. Rookie Calan Williams, who was fifth in Jeddah, hopes to make another, valuable step in what has been so far a consistent growth in terms of performance.

The Trident Motorsport drivers underwent a thorough preparation for the Montmelò weekend and are set to put on a determined and focused approach. Not only the track is particularly technical, but external factors like the wind or hight temperatures can make the run even more rich in variables.

"The Barcelona event needs maximum concentration and determination. The track is very challenging, and external conditions like heat and wind can contribute to making the task even more complex for the drivers and the technical staff as they try to find the best balance in terms of set-up. The test session held last March allows us to arrive in Montmelò with a good knowledge of the circuit, although we will encounter a different environmental situation. We have prepare meticulously to help our drivers to achieve their goals and improve our position among the teams. I am sure that there is the potential to achieve a good result in Catalunya, but we will have to give it our 100 percent!"

The FIA Formula 2 Championship action will begin on Friday at 11:35 for the 45-minute free practice session. Qualifying will be later the same day at 18:30, while the Sprint Race will start at 17:40 on Saturday. The Feature Race will wrap the weekend up on Sunday at 11:35. All the action will be covered by the Sky Sports F1 networks.