The FIA Formula 3 Championship will be back underway in Catalunya next weekend for the third round of the 2022 season. Trident Motorsport wants to confirm the great form showed in the previous event at Imola, where it claimed pole position and the Feature Race win.

The FIA Formula 3 Championship will go underway in Motnmelò this weekend, on the same track that hosted the opening round of the series last year. On the renowned Iberian venue, Trident Motorsport hopes to continue the same, remarkable run of results of the previous event in Imola. Back at the Italian venue, the team had locked out the front row of the Feature Race with Zane Maloney, who claimed his first pole position, and Roman Staněk. The Czech driver then went on to win Sunday’s Feature race and also captured fourth place in Race 1. As a result, Staněk totaled 33 points throughout the weekend and jumped to P3 in the driver standings. It was a great rebound for him after not being able to score points at Sakhir due to two punctures.

At Imola, Maloney could not secure his first F3 podium due to a spin happened while leading the Feature Race. Despite not having converted his pole into a win, the Barbadian showed a great potential that makes the team extremely confident for the rest of the year. 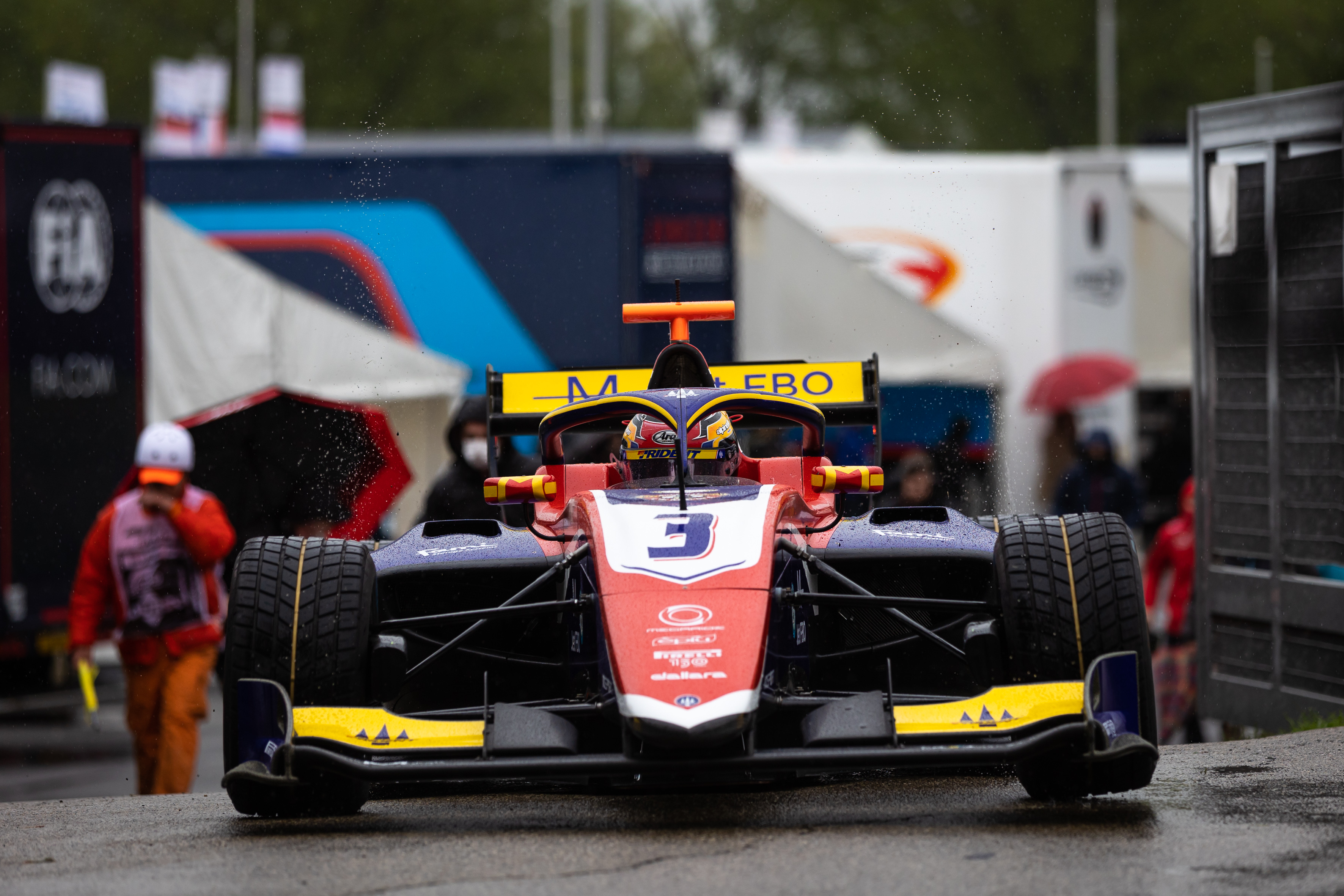 Imola also welcomed the first race of Oliver Rasmussen under the Trident Motorsport banner as a replacement for Jonny Edgar. The Danish racer, based in Amiens, immediately made his way to the points zone and  hopes to establish himself among the leading F3 contenders at Circuit de Barcelona-Catalunya.
The FIA Formula 3 Championship drivers already ran at Montmelò this year with two days of collective testing on the 15th and 16th of April. Back then, Staněk, Maloney and Rasmussen ended up in P5, P8 and P7 respectively. The team’s technical staff and drivers prepared for the race with great attention to detail and look forward to going on-track for the weekend.

“Back at Imola, our Formula 3 drivers experienced a remarkable weekend, taking pole position and victory. Now we want to keep the same momentum in Barcelona, a track where we have a good tradition, and we are aiming for some good satisfaction. In 2021, Jack Doohan was only six thousands of a second away from pole and got P2 in the Feature Race. This year, we will start from scratch again, and we will deliver our best efforts to come away from Spain with good results".

The FIA Formula 3 Championship cars will fire up on Friday at 9:30 for the 45-minute session of free practice, which will be followed by qualifying at 3.30 p.m.. The Sprint Race will be starting Saturday at 11:00, while the final race of the weekend, the Feature Race, will start on Sunday at 10:05. All the action on track will be Broadcasted live by the Sky Sports F1 networks.