With a superlative win and a third place in Race 2, Trident Motorsport claimed the 2021 FIA Formula 3 Team Championship which adds up to the second and third place secured by Doohan and Novalak in the driver championship.

In a glorious weekend on Russian soil, Trident Motorsport claimed the FIA Formula 3 Team Championship and second and third place in the Driver Championship. The Sochi Autodrom hosted the final round of the 2021 series, with the title fight still raging in both competitions. Ahead of the trip to the Black Sea, Trident Motorsport was holding second place in both rankings, with 25 points to recover in the team classification and 43 markers to the lead of the driver championship.

After setting the fastest lap time of the qualifying session, Jack Doohan had to relinquish the chance to fight for the driver title when he was hit from behind in turn 1 of the opening race. However, Clément Novalak made a brilliant recovery from 11th place on the grid up to P4, while David Schumacher, who was dealing with physical issues, could not make it to the points.

The adverse weather conditions, with heavy precipitations, led the stewards to cancel Race 2. At the start of Race 3, held with a dry track on Sunday morning, Doohan and Novalak ended up with a win and a third-place respectively. Rounding out a dominant performance, the team was thus able to secure the Team title, an outstanding achievement in one of the highest-profile championships in motorsports, and both Trident Motorsport drivers would have deserved the win in the final race of the year.

The Team title rewards Trident Motorsport for an extremely high-level performance throughout the season, and Schumacher deserves praise and credit too. Despite struggling due to a physical issue at Sochi, he provided a key contribution to the team's success. 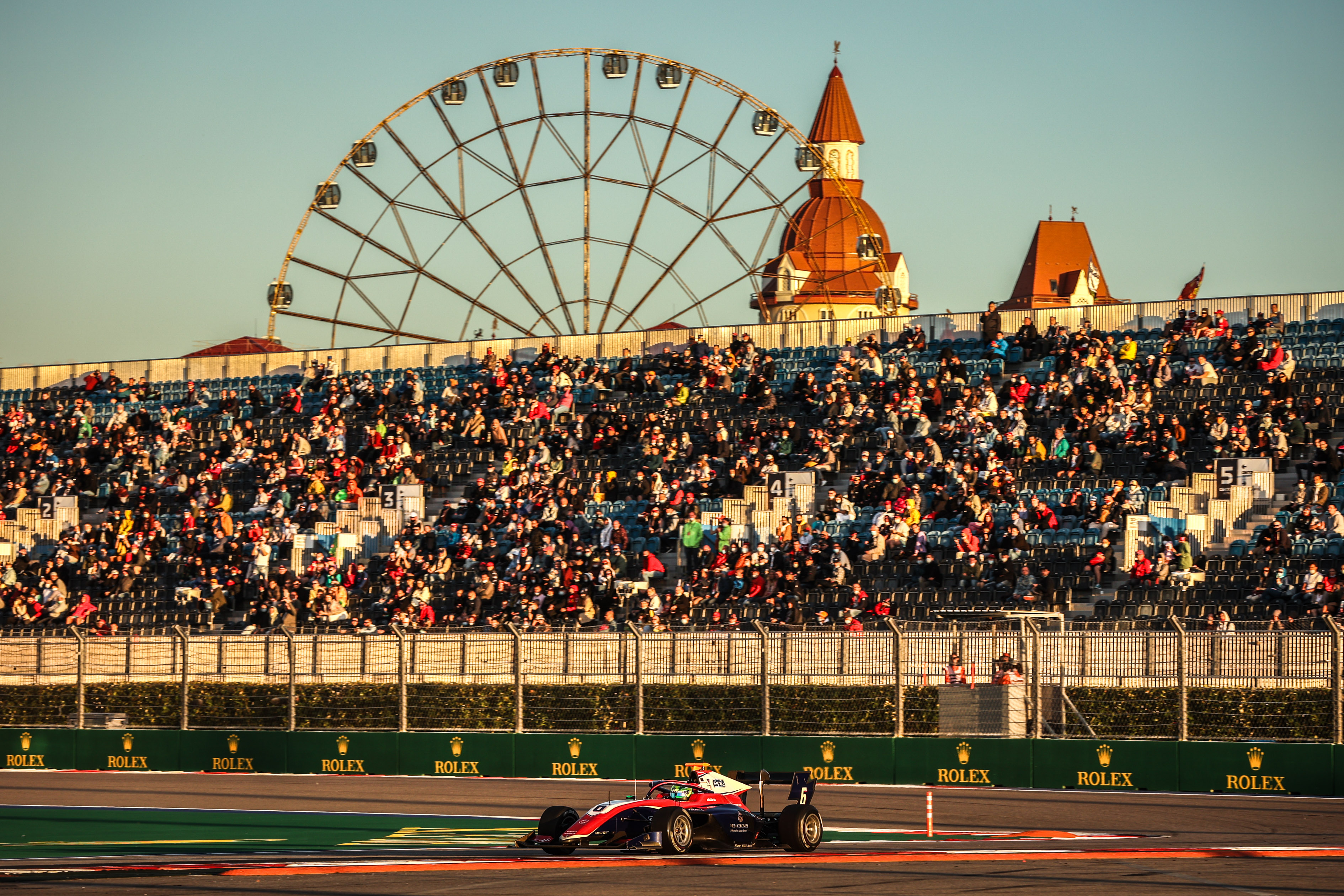 "Winning the Team Championship and claiming the second and third place in the driver classification, makes us very proud. We did our best to achieve this outstanding result in a series featuring true motorsport excellence in terms of professionalism and competition. The win delivered by Jack Doohan in Race 2 is a real representation of our remarkable year, although I think that Novalak equally deserved the win. Unfortunately, an illness prevented David Schumacher from giving his 100 percent over the weekend. I would like to thank the drivers and the technical staff for their excellent work during the championship. This important day in the history of Trident Motorsport must be a motivation to keep us constantly on this high level".