Trident Motorsport is delighted to announce that Barbadian driver Zane Maloney will compete in the 2022 FIA Formula 3 Championship season with one of their cars.

Born in Bridgetown in 2003, he was the first driver from his country to win a single-seater championship in Europe, and will now make his debut in the category. In 2021, Maloney finished fourth in his debut season in the Formula Regional championship with a win at Monte Carlo, seven podiums, a pole position, and one fastest lap. In 2019, Maloney secured the British F4 Championship with ten wins, one-third of the total number of races, in his first racing season in single-seaters. The following year, the 18-year-old racer competed in the Euroformula Open, delivering two podiums. 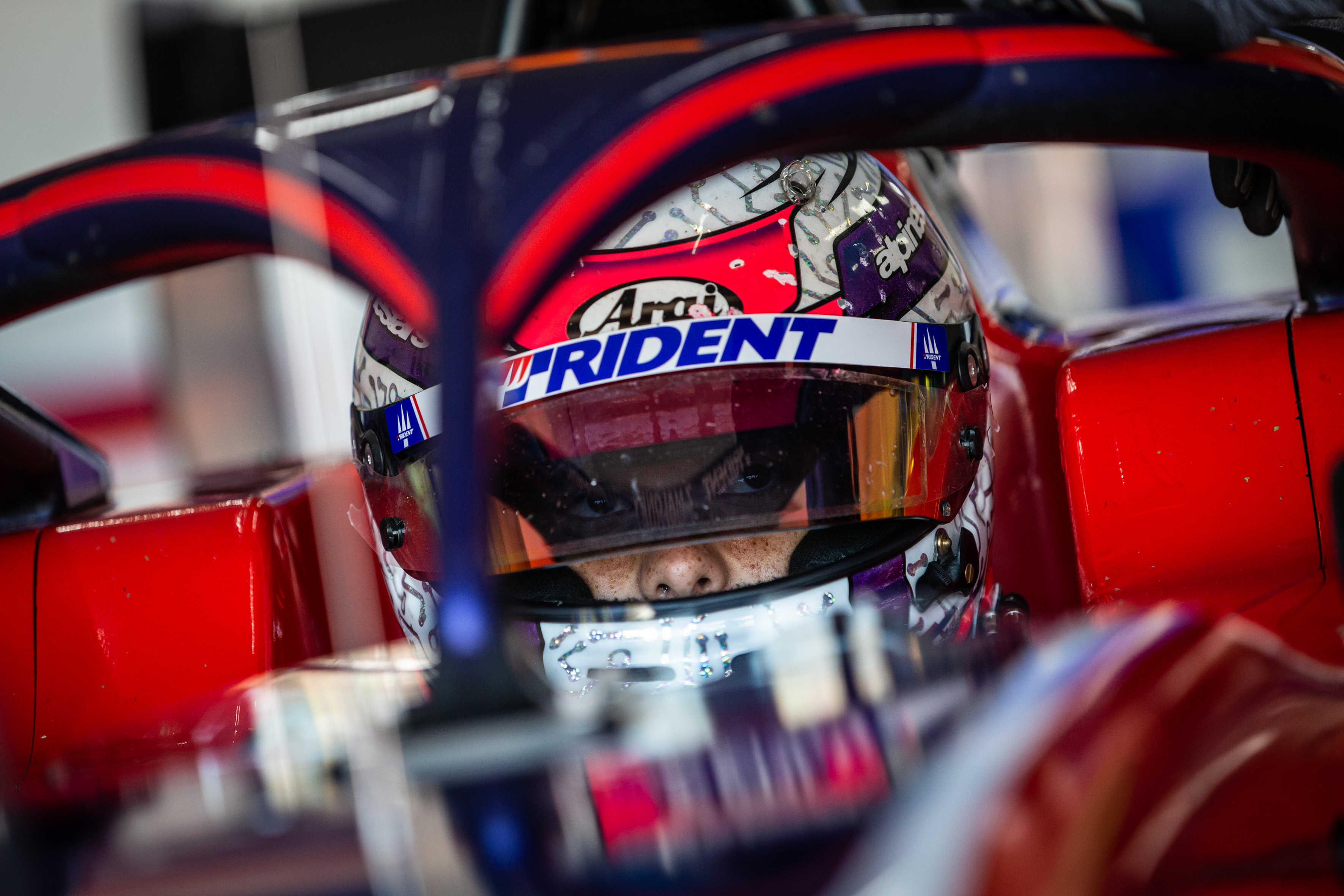 Last November, Maloney drove an FIA Formula 3 car for the first time in the post-season test held at Ricardo Tormo Circuit in Valencia. In the collective session on Iberian soil, he made an excellent impression on the Trident Motorsport technical staff, getting very quickly in tune with the work pace of the Italian squad. Trident Motorsport will welcome a driver with an undisputed potential to its line-up and looks forward to providing him with maximum possible support to help him show his potential in one of the most competitive series in the motorsport panorama.

We are delighted to welcome Zane to our line-up. He really stood out in the post-season test at Valencia last November. Zane adapted very quickly to the F3 car, posting competitive results both in terms of performance and long runs. A strong bond immediately formed between him and the team, which is proud to have secured a driver with good prospects with whom to compete in a demanding series such as the FIA Formula 3 Championship.

I am proud to debut in the FIA Formula 3 Championship with Trident Motorsport, the queen among the teams in the series. Throughout the last season, I think I have grown as a driver, both in terms of managing the race weekends and in paying attention to every detail. Together with Trident Motorsport, I want to continue in this direction, and I am sure that there are all the ingredients to do well in the FIA Formula 3 Championship. I can't wait to get out on track and start this new adventure in an extremely popular and competitive series.