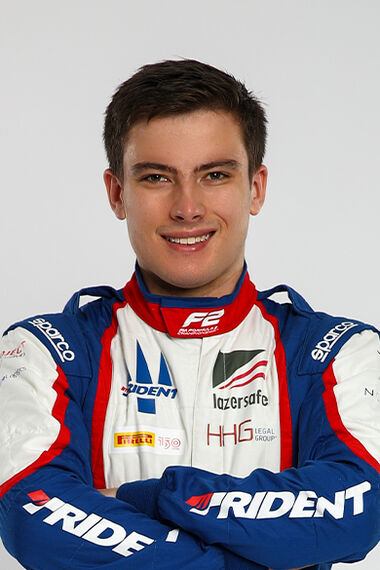 Calan Williams in 2022 makes his debut in the FIA Formula 2 Championship with the colors of Trident Motorsport. The Perth driver in 2021 raced his second season in the FIA Formula 3 Championship, obtaining a prestigious podium in the inaugural race of the second round of the season at Le Castellet. In the career of the Australian driver, the victory in the Australian Formula 3 championship in 2017 stands out with eleven victories to his credit. 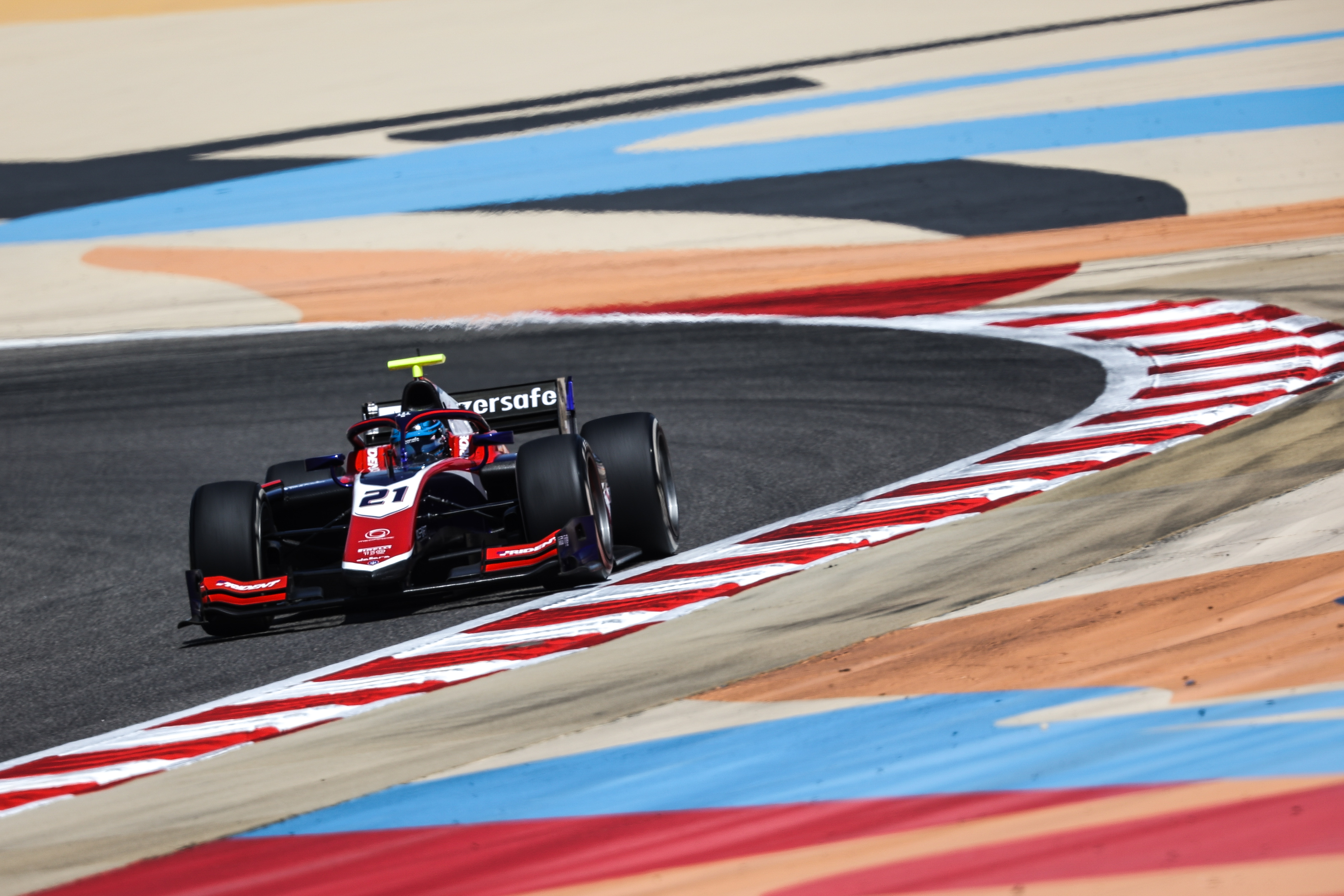 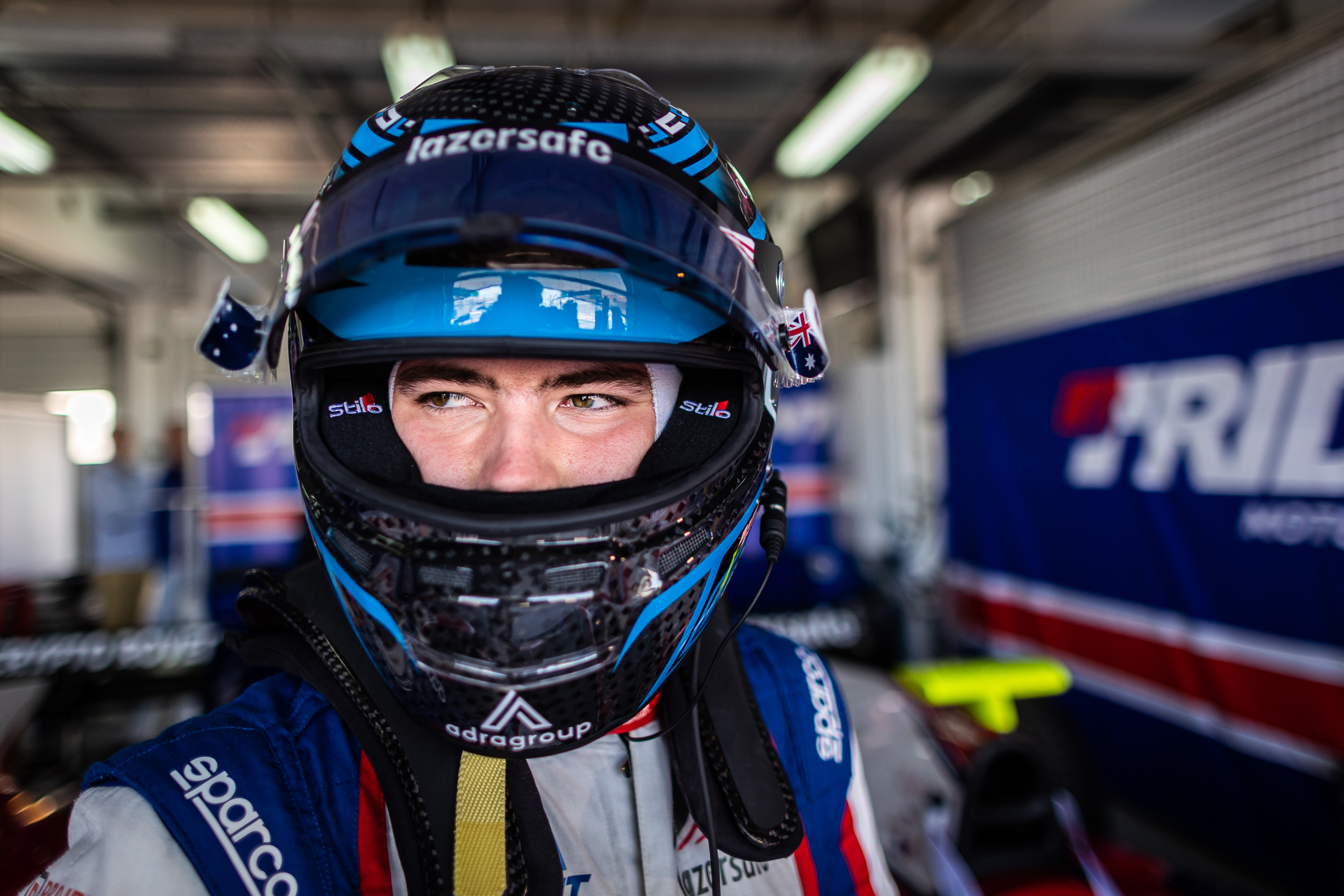