Japanese racer Teppei Natori will join Trident Motorsport for the FIA Formula 2 post-season test from December 16th to 18th at Yas Marina. The 21-year-old driver will make his debut aboard an F2 car.

Trident Motorsport is delighted to announce that Japanese racer Teppei Natori will be driving one of the team's cars in the FIA Formula 2 Championship post-season test scheduled from December 16th to 18th at Yas Marina in Abu Dhabi. The test will be the final 2021 appearance for the FIA F2 machinery. The 21-year-old racer will be driving an F2 car for the first time. Natori won the 2021 Super Formula Lights title in Japan, taking six wins, six poles, and 11 podium finishes. Born in Heisei, he also raced in SuperGT this season with impressive performances in the GT300 class. Natori has previous European experiences. In 2019, he entered the FIA Formula 3 Championship, scoring one point, and the Euroformula Open Championship, where he claimed sixth place overall with one win.

Trident Motorsport is proud to welcome a high-potential driver, and everyone in the team is sure that Natori will produce a valuable amount of work over the three days. The team's technical staff will provide him with the support needed to merge with its working pace and express his full abilities on the track. 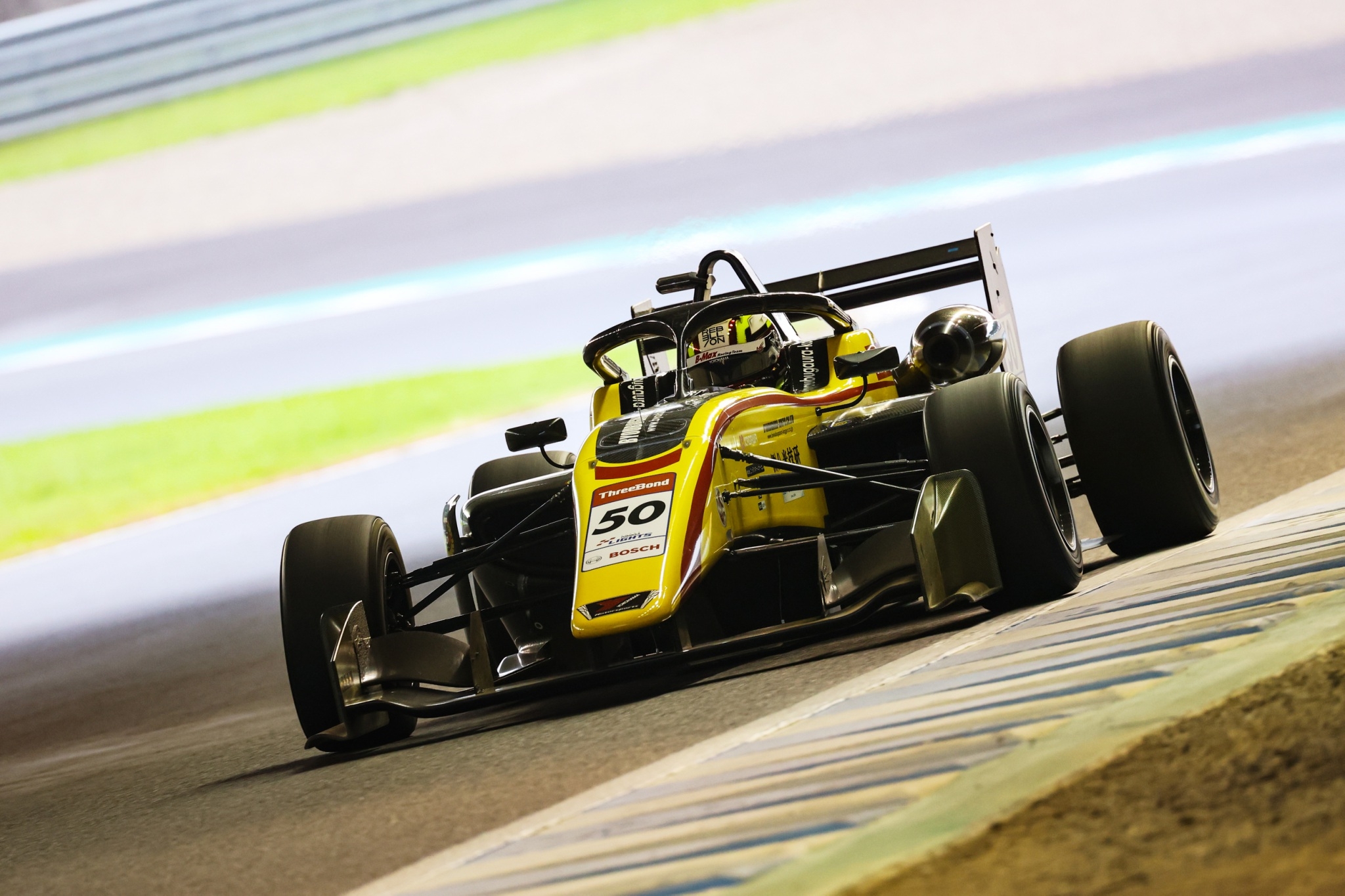 We are delighted to announce that Teppei Natori will enter the Yas Marina post-season test under our banner. For the Japanese driver, who recently won the Super Formula Lights championship, it will be the first time aboard an FIA Formula 2 Championship car. Natori has the potential needed to step on a superior machine and do a great job. Our technical staff will provide him with the maximum possible support, enabling him to express his full potential and to quickly learn the ropes of a new series for him.

I cannot wait to drive a Formula 2 car with Trident Motorsport, as it is an extremely professional team that won the Formula 3 Team Championship a few weeks ago. Three days of testing mean a quite intense program. My goal is to work well with the technical staff and carry on the work that the team is expecting.