The GP3 championship was created in 2010 as a support category for Formula 2, and will officially be renamed Formula 3 in 2019, merging the two current championships.

The F3 Series follows the same rules as Formula 2 and is the first step to the Formula 1 weekends, providing the drivers with the chance to get to gain popularity by racing in front of the general public. The F3 Series is an arrival point for all the drivers that have hit the top in their respective local championships around the world. Their ages range from 16 to 18 and they are the best world-class prospects in racing. By entering F3, they have the chance to join one of the junior programs established by Formula 1 manufacturer. This is what happened to Giuliano Alesi, son of former Ferrari F1 driver Jean Alesi. The Frenchman made his way to the Ferrari Driver Academy in 2016, the same year when he joined Trident in the F3 Series

The race week-end format is particularly exciting for the public and demanding for the teams and drivers of both F2 and F3. The qualifying results determine the starting grid for Race 1, for Race 2, the grids are set with a reverse top-8 format from the results of Race 1. Race 2 of the F2 Series is run prior to the Formula 1 Gran Prix, setting the scene for an exciting crescendo: 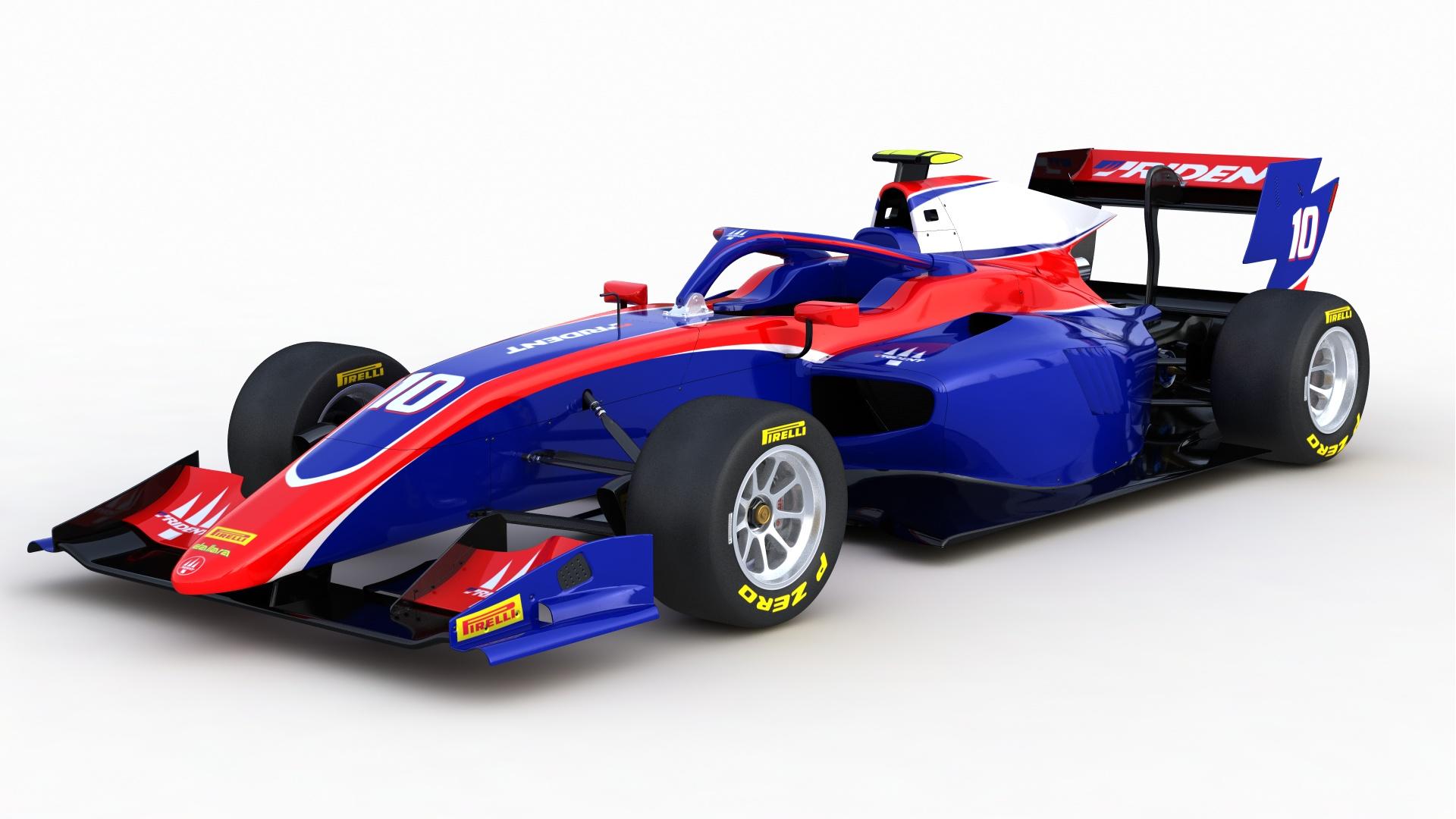