The GP2 Series originally started in 2005 with 12 teams on the grid, and Trident joined the field in 2006 after being selected among 10 other top motorsports teams.

In 2017, the GP2 Series was renamed Formula 2 and became a key step for towards Formula 1. The stars of the series have been given an increasingly high chance to access F1 directly and it is currently getting more and more attention by the F1 teams and insiders. With two races held on the same weekends of the Formula 1 Grand Prix events, the Formula 2 frontrunners have a unique exposure level. Not only from a media standpoint, but also in terms of attention gathered from the Formula 1 team managers, who have the opportunity to meet them and see them in action so to select the most deserving prospects. In 2018, the FIA Formula 2 Championship feature a brand-new car which was displayed at the Grand Prix of Italy. The many innovations are highlighted by the use of a turbo engine, which makes the series even more relevant compared to Formula 1 from a technical point of view. 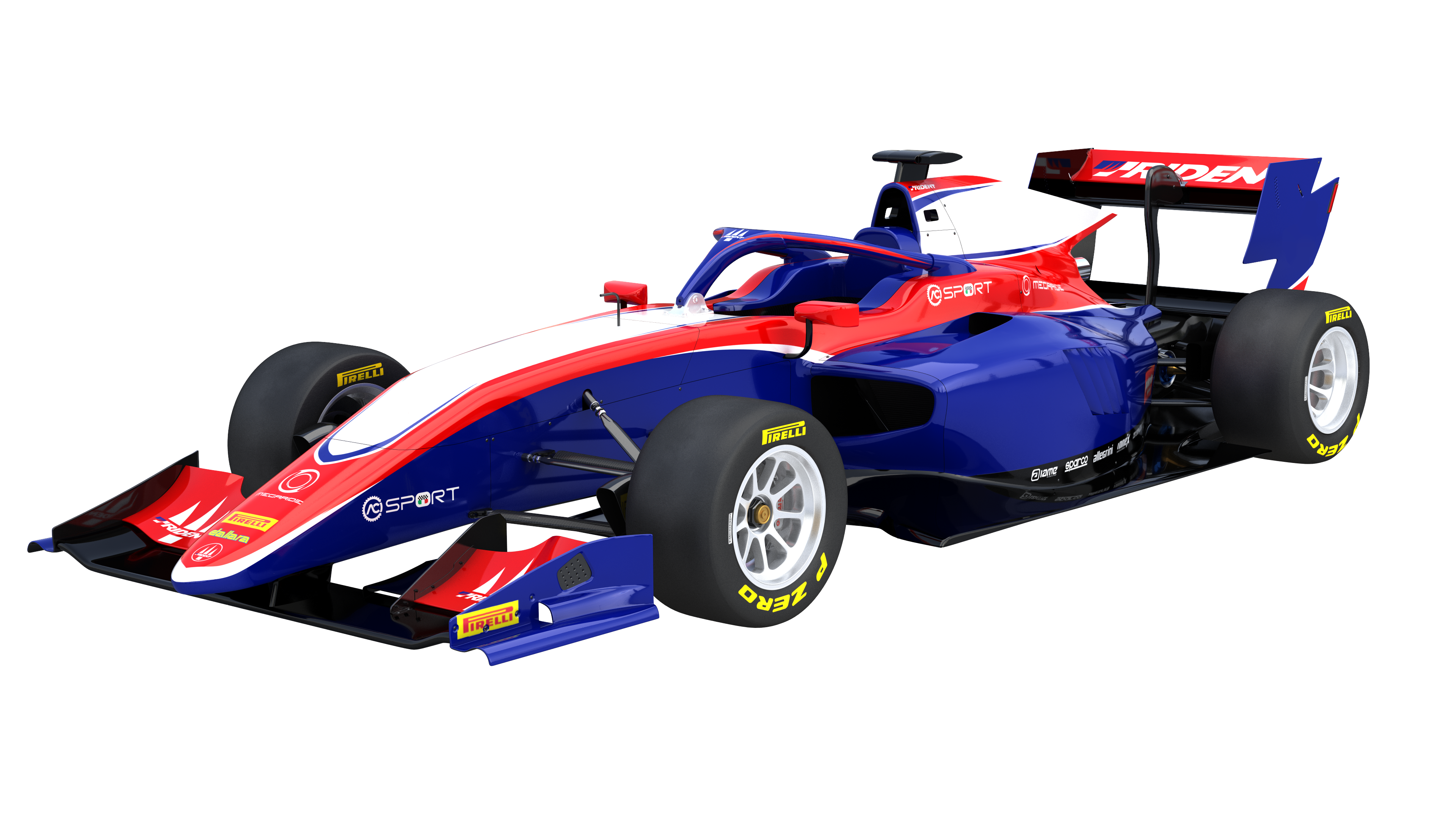 - Same functionality of DRS used in Formula One.
- Hydraulic activation.